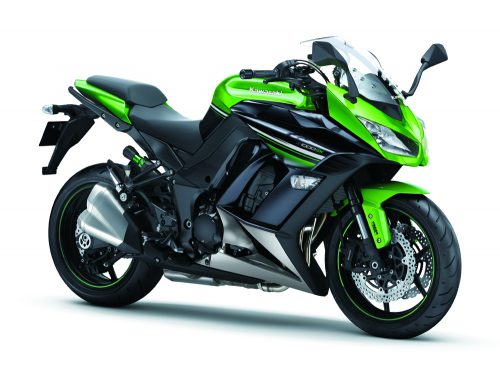 KTM is working at full throttle lately, including regarding the Husqvarna name. In addition to this images of an all new parallel twin roadster have emerged on the internet. And the engine choice is interesting. Instead of a traditional single cylinder or even a V-Twin, it seems KTM is going for a parallel twin with […] 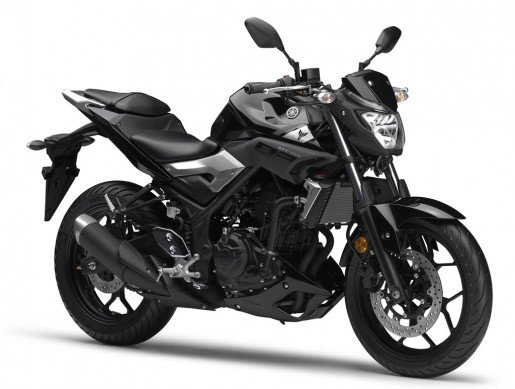 Yamaha made official the production of the MT-03 model in 2016. In June, Yamaha announced it will build the MT-25 for the Indonesian market. Now we receive confirmation that the Japanese motorcycle giant will build the MT-03. The bike will most likely be a R3 without fairings and it will probably be named the FZ-03 […] 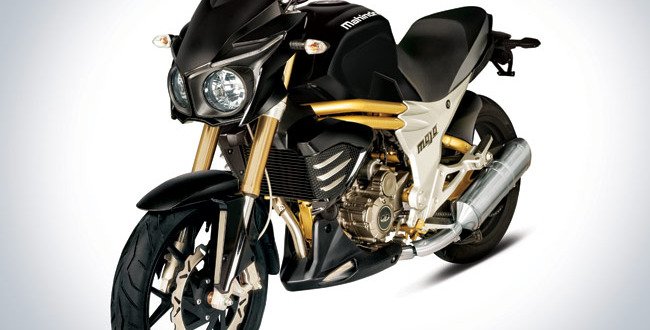 It seems that the Indian company Mahindra will finally reveal its star child. In the past there were several false alarms regarding the new Mahindra Mojo but in the end every rumor turned out to be false. Yet once again the Indian press started to talk about a launch that could take place at the […] 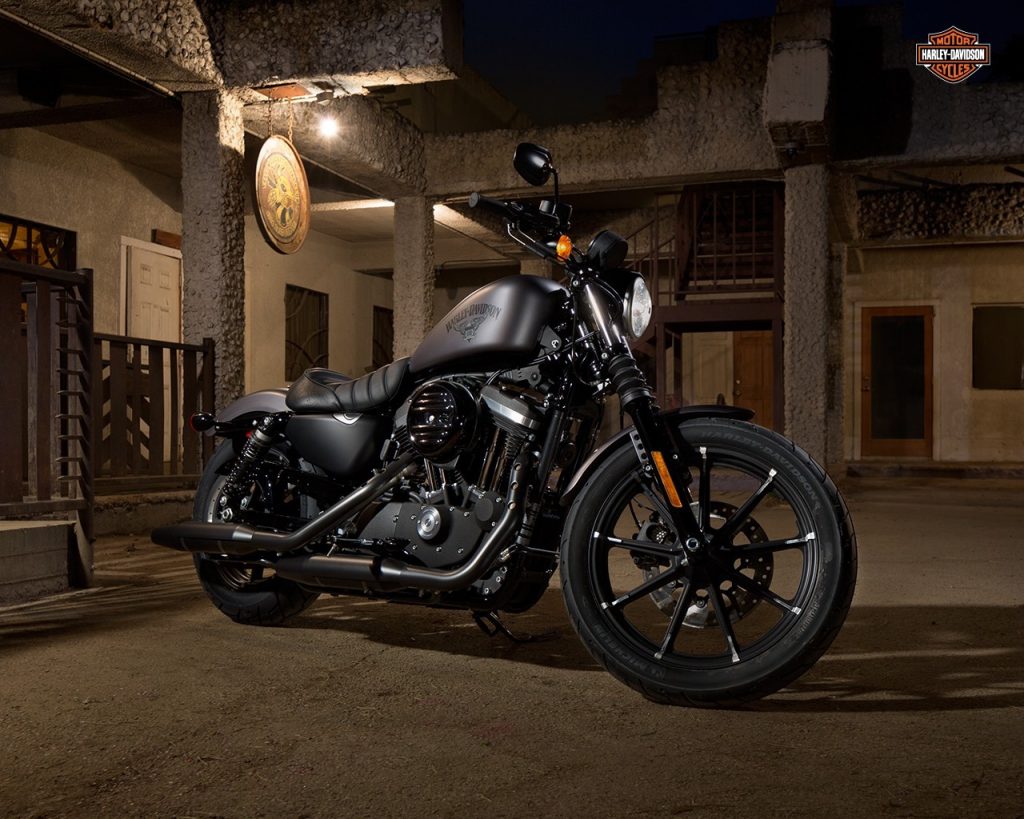 Harley-Davidson is starting to upgrade its 2016 models and the first motorcycle to receive the new features is the Iron 883.   Harley-Davidson Iron 883, 2016 version, has some improvements. The most important feature is the upgrated suspension. For next year, the American manufacturer integrated nitrogen in the suspension. As a result, the motorcycle is […] 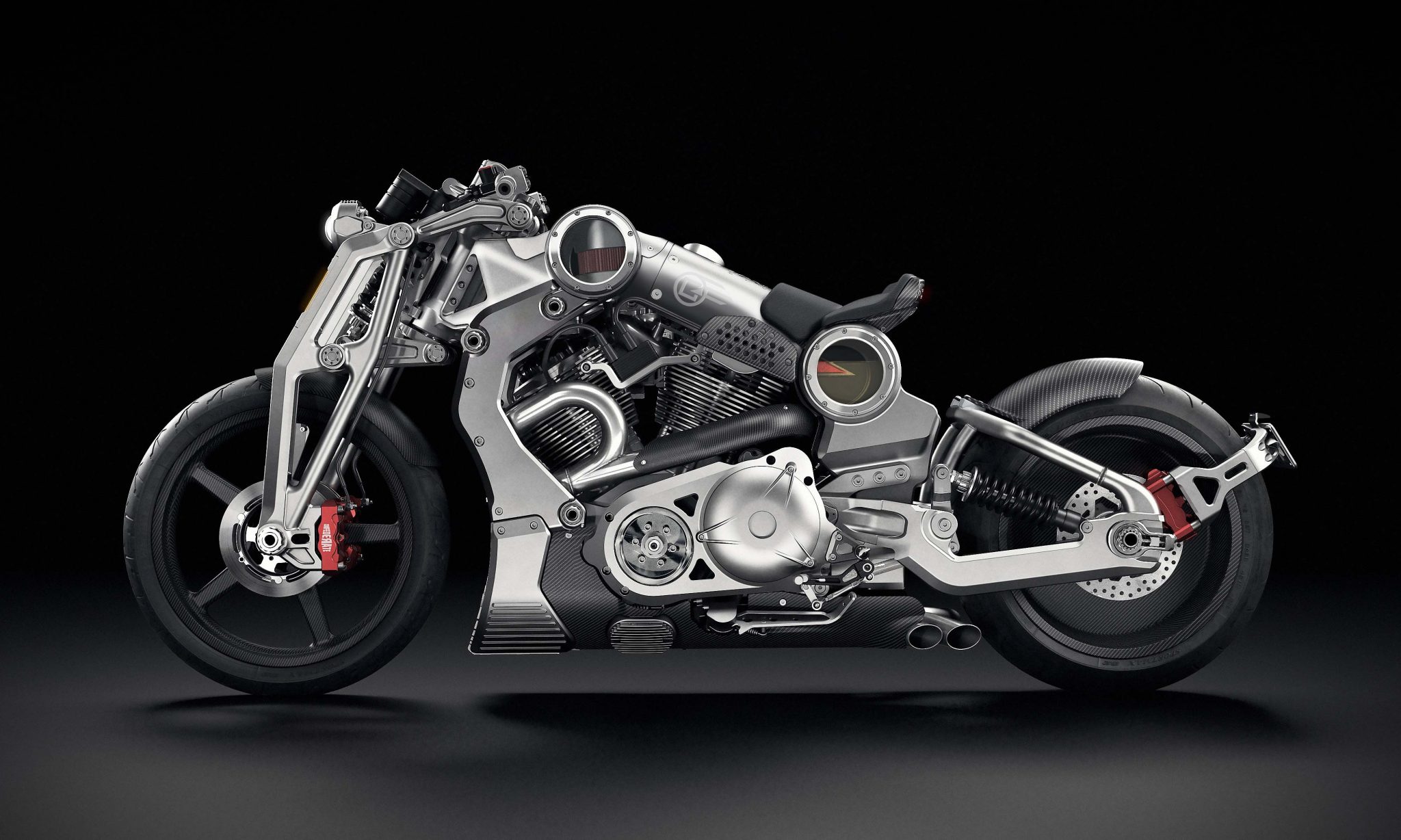 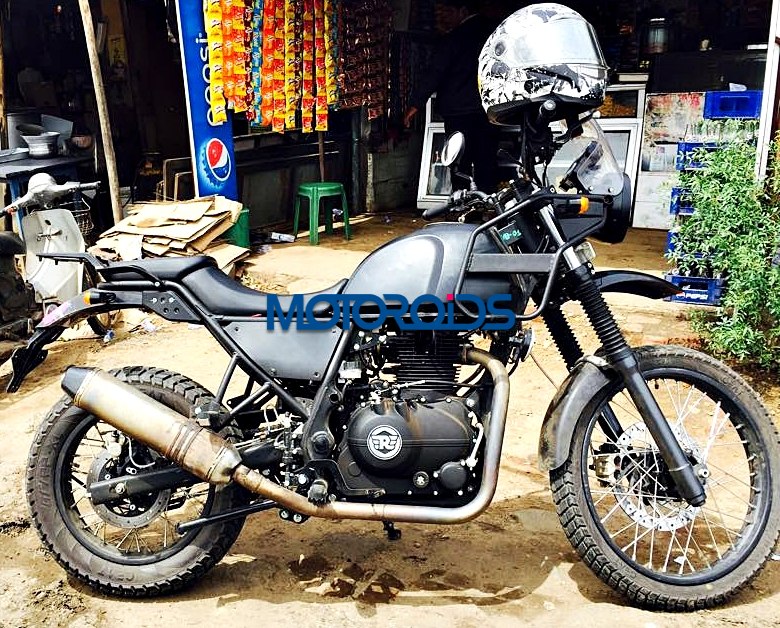 Photos of the Royal Enfield Himalayan have flooded the internet lately. History taught us that this could be the sign that the Indian manufacturer is to reveal any time soon their first adventure bike. As expected, photos presenting the test bikes show dirty machines subjected to heavy tests so not many finishing touches are available […]