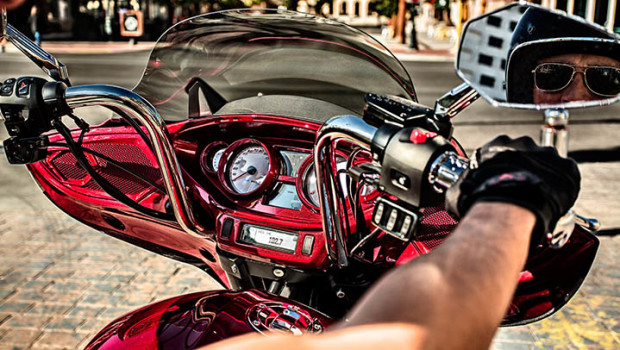 Victory Magnum X-1 will be officially revealed on 7 March. Meanwhile, some screenshots appeared on the internet and we can see what the bike looks like and some features. The greatest Magnum X-1 feature compared to Magnum is the audio system, which is capable of 200W, due to its 10 speakers. This means a double […]