Bruce Anstey has won his 10th TT finishing in front of a determined Ian Hutchinson. The result is Anstey’s first Superbike success at the Isle of Man. Ian Hutchinson started the first Tourist Trophy race in style, flying over the mountain course with an average speed of 130.959mph on the first lap. Second lap, Hutchinson […] 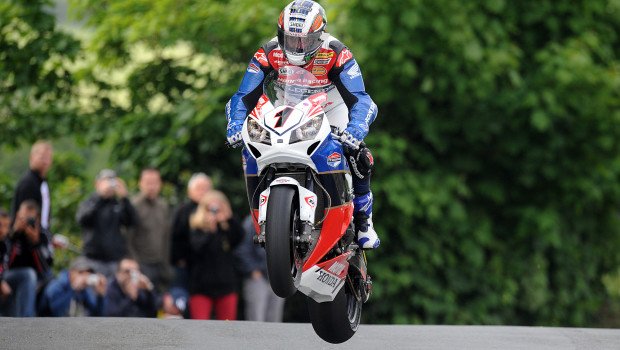 Isle of Man TT could act as an international racing brand, with different races across the globe and one final round on the isle. This could happen from 2017 on. After some discussions, the Isle of Man TT officials agreed that the brand is strong enough to support a Tourist Trophy tournament. In order to […]