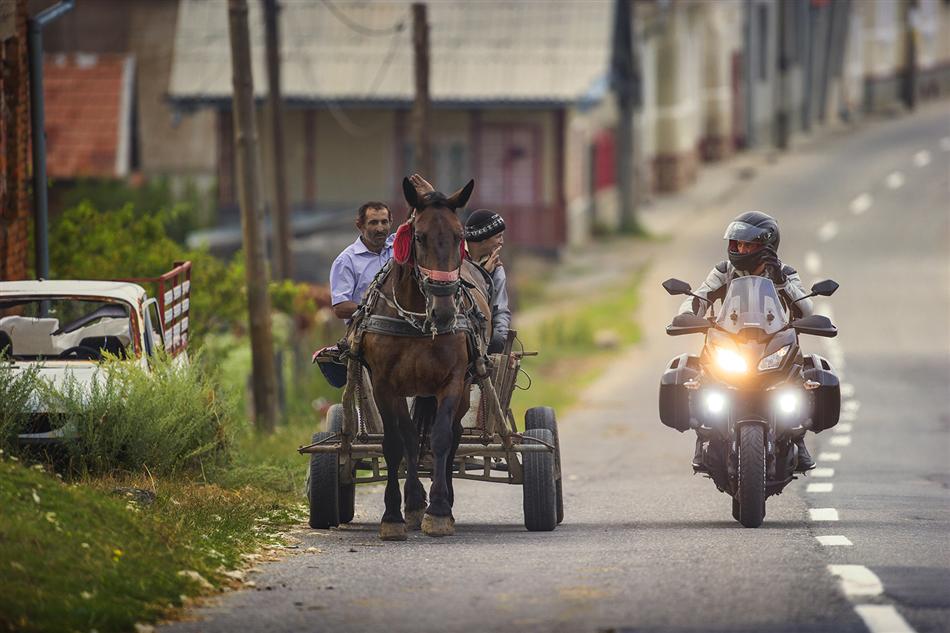 Kawasaki Versys 1000 2015 has an aggressive completely new look but is unchanged underneath the fairings. It’s the same 1.000 cc inline four engine which makes Versys 1000 an adventure-styled sport bike. Just like the Versys 650 2015, the big brother comes with an important aesthetic update. Period. Almost everything else is pretty much the […]