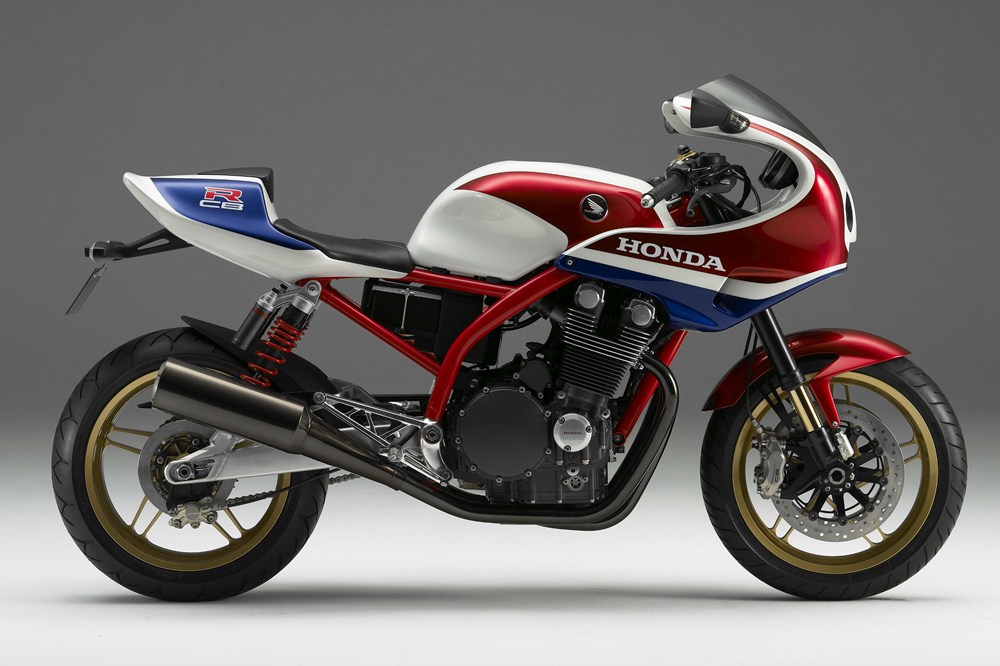 Honda is preparing a retro style sport bike named CB900R for 2016. The new bike is based on the 2007 concept bike CB1100R . For now it is just a rumour, but Japanese magazine Young Machine have front paged this story on their latest issue. The magazine says that the Honda CB900R will be a production […]