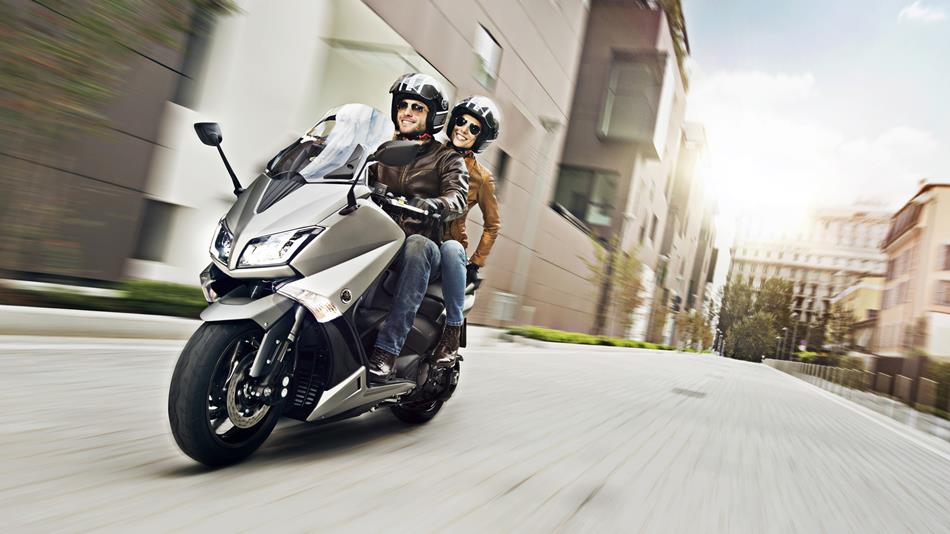 Yamaha has announced that the TMAX will be available again in the Unites States after a pause of more than six year. This is good news for Yamaha as this big class scout is more used to the tightly roads from Paris and Lisbon than the large highways and roads from the States. But big […]